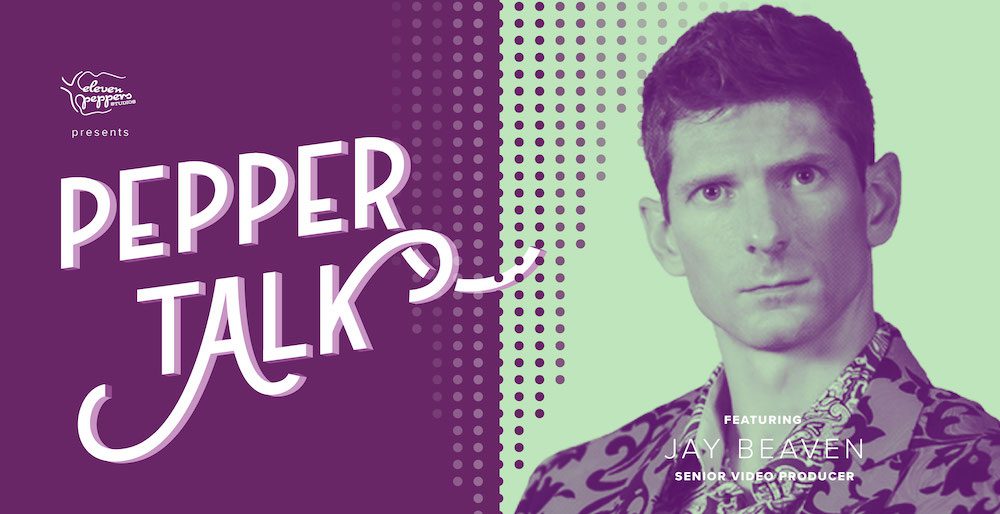 In this month’s Pepper Talk, we’re getting to know Jay Beaven. Just a little background before we get started, Jay is a Senior Video Producer and has been a Pepper for almost a year!

1. Do you have any nicknames?
My parents affectionately called me, “You, again?!”

2. What is the first thing you do when you wake up?
Lament that I didn’t wake up earlier.

3. What is your favorite thing about working as a video producer?
Like all deities, I manifest something from nothing. I reorder the pixels of the universe into something of greater value than their individual parts.

4. How did you get started in this industry?
A series of disappointing guidance counselors, I guess. It’s not like this happened instead of a different plan that I had. At some point, they told me I couldn’t go back to college until I declared a major. But I’m not sure which butterfly flapping in Zimbabwe made me a video producer instead of an actuary.

5. What are your favorite tools of the trade? What is the worst?
A quarter. Every video bag should have a quarter in it because it fits perfectly in-camera screws. As far as the worst, we all have a love/hate relationship with Adobe. I still hate renting their software and I wish I didn’t have to. I was using my copy of CS6 until 2020.

6. Do you have a set process when beginning a new project?
Not really; video projects are bespoke. I’d like to say something really professional like, “We have a creative meeting to brainstorm the best way of telling this story.” But that never happens. Usually, someone sends me a half-formed script from someone who doesn’t know how to write a script and I have to wrangle it into something watchable. Nobody has a budget, so we skip those steps in pre-production. Often there’s some translation of very specific industry terms like how to make a video with “pizzazz”. So, I guess my process is to openly weep in the fetal position, followed by some light substance abuse, and then quietly resign myself to the idea that this is my lot in life.

7. What do you draw inspiration from?
Everywhere. Art, architecture, cinema, advertising. I think sometimes creative people get stuck in their insular communities, and then you start to see a lot of the same thing. Every action movie trailer from the 2010s used the Bank Gothic font. Trust me. So I like a diversity of sources. Plagiarism is the sincerest form of flattery, right?

Caffeine or no: Caffeine

Favorite movie: Depends on the day. Generally, anything written by Charlie Kaufman.

Favorite place to travel: Probably Iceland. It’s one of the few places I’ve been more than once and would also go back in lieu of going someplace new.

Hobbies: Plenty. Looking for more. How many hours are we counting in the day now?

9. Okay, admission time…Who do you think is “killing it” at the video game right now?
Local advertising. There’s nothing more impressive to me than people who have no shame. Terrible green screen compositing, graphics packages straight from 1994, and actors who are clearly just somebody’s niece. Someone had the gall to charge you for making that, and somebody else thought that was the best way to represent their gutter cleaning service, and they bought air time to show it off. It’s comforting to know that when I completely stop caring, there will still be employment opportunities for me. 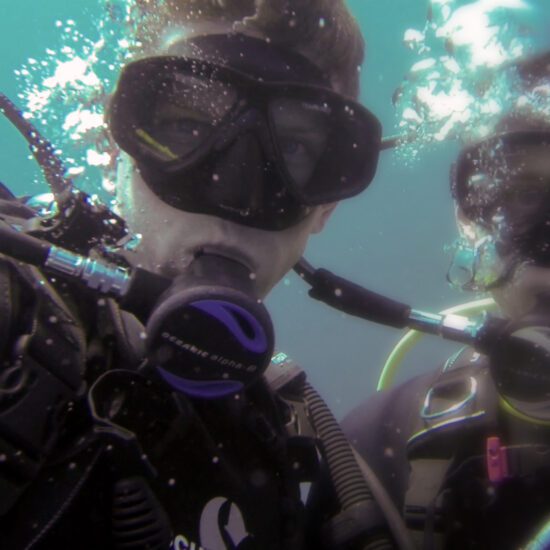 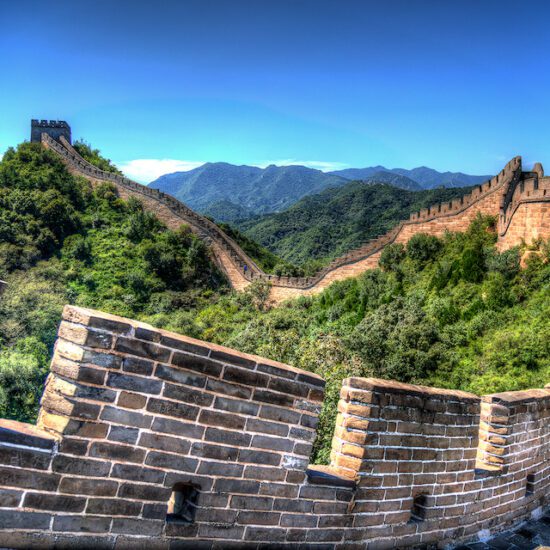 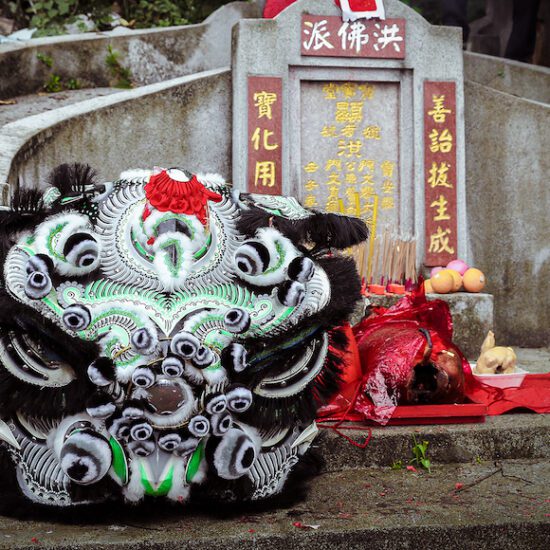 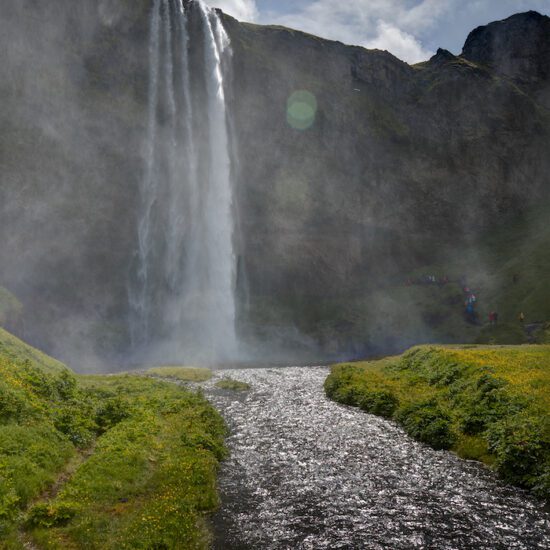 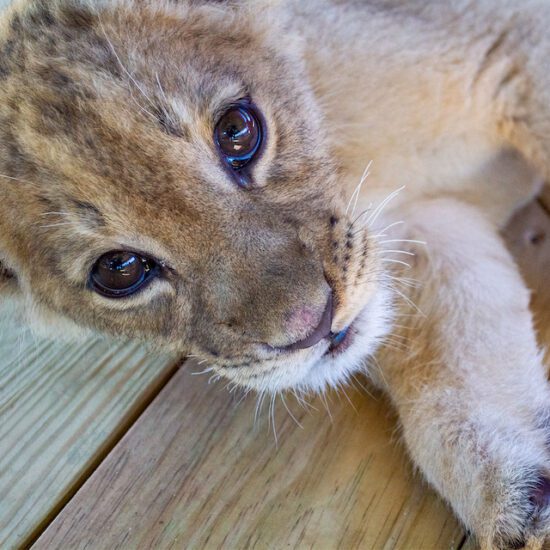 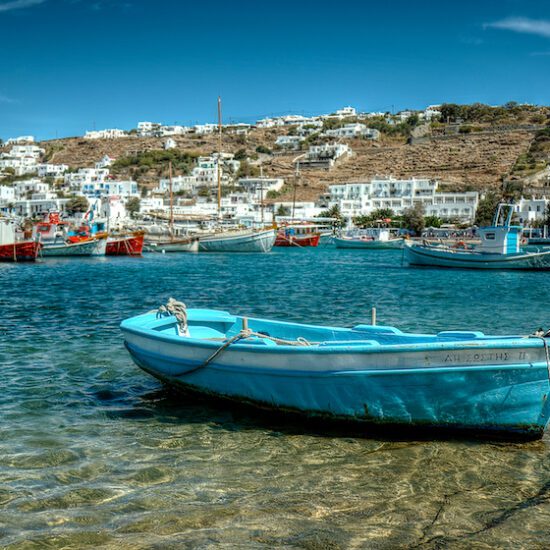 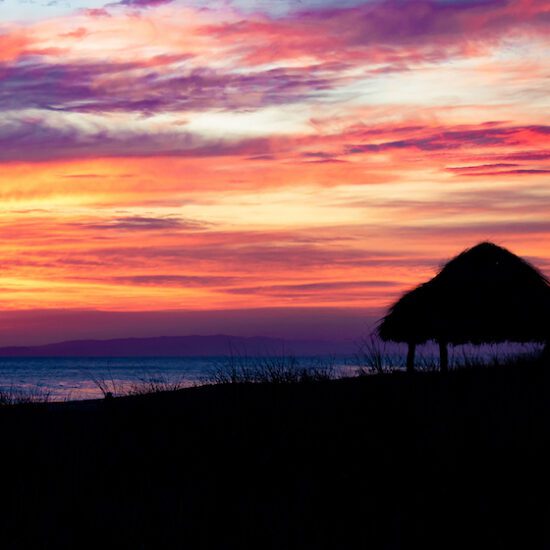 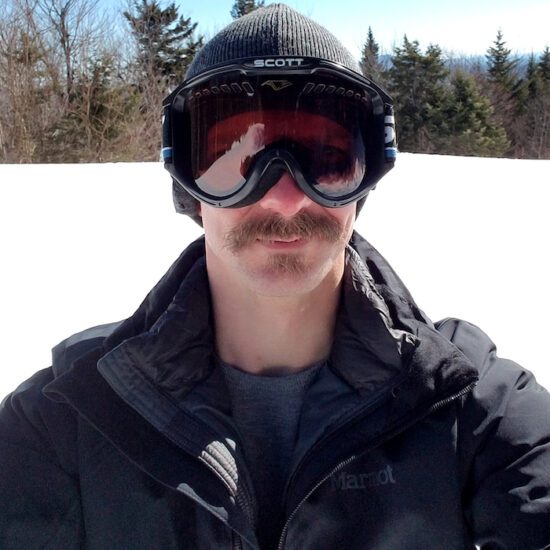 Thanks for meeting Jay. As always, stay tuned for next month’s Pepper Talk to meet another member of our team!