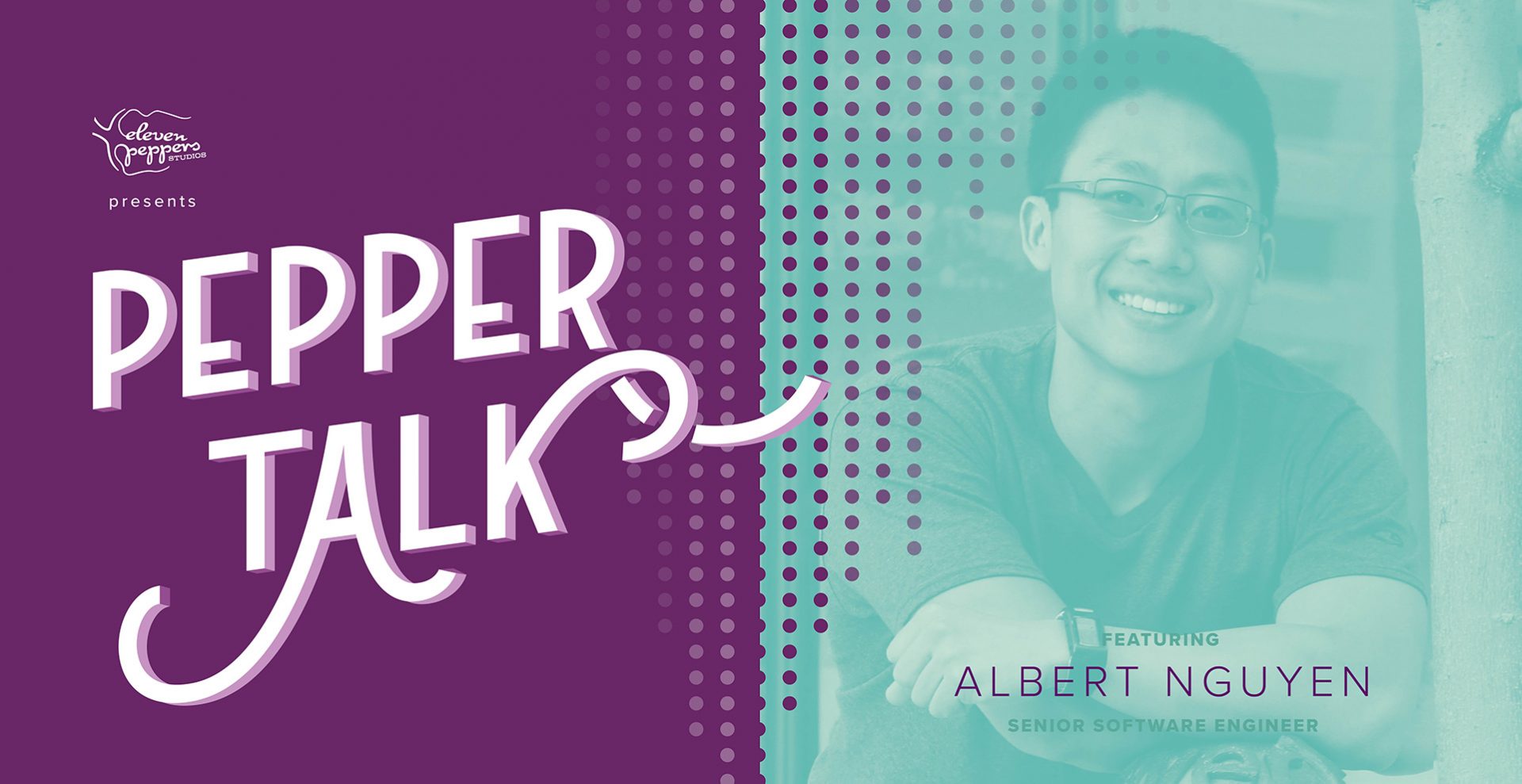 Welcome back to Pepper Talk, this month we’re doing a deep dive with Albert Nguyen. Albert is a Senior Software Engineer who has been with Eleven Peppers for over 3 years. He’s a stickler for clean code and only the finest caffeinated beverages.

1. Do you have any nicknames?
Usually everyone just calls me Albert, but I have been called Alberto, Albie, Al, Albs, and some others I can’t remember off the top of my head.

2. What is the first thing you do when you wake up?
Cuddle with Kathy (my wife) and try to muster all of my will power to get out of the warm cozy bed.

3. How would you describe your design style?
Since I’m a Software Engineer, I’ll describe my coding style. I try to keep my code clean, concise, organized, and readable. It’s helpful to spend the time to write good code so that the next person who goes through it will easily understand what is happening. It’s always fun to run into some confusing code, wonder who on earth wrote it that way, look into the logs, and find out it was written by you a year ago.

4. How did you get started in this industry?
It started in middle school when I saved my allowance money to buy my own TI-83+ graphing calculator. At first I got it to play games on it but then I started programming on it as well. In high school I learned Java and some other programming languages. I entered the web development world with my first internship during college at the Center for Advanced Transportation Technology where we did PHP development. From then on I mainly stayed with frontend development, but still dabble in Java and other languages every once in a while.

5. What are your favorite tools of the trade? What are the worst?
It used to be Eclipse but since we use IntelliJ on our current task, it has been growing on me and I like it better now. I also like using Notepad++ to jot down notes and it has useful plugins to format JSON and compare files. I’m also in Chrome’s Developer Tools a lot to debug issues. It allows you to step through the code, view network calls, modify DOM elements on the fly, and many other things. The worst tool is probably outdated versions of Internet Explorer that rarely render anything properly.

6. Do you have a set process when beginning a new project?
It depends on the project. For smaller ones, I tend to just jump in and try stuff out. Larger ones require more thought into the architecture.

7. What do you draw inspiration from?
Technology companies like Google that keep on innovating, coming up with new things, and improving what already exists. I use so many Google products on a daily basis like Gmail, Hangouts, Photos, and Maps. I also draw inspiration from the other peppers and my co-workers. Seeing them work hard and solve difficult problems inspires me to do the same.

Caffeine or no: Yes, all sorts of caffeine, especially coffee. My favorites include Vietnamese coffee, nitro cold brew coffee, and iced/hot lattes. I did get the 2015 Pepper Superlative for most likely to have stock in caffeinated beverages. =)

Sweet or savory: I really like both. I can’t decide…

Favorite movie: I don’t have a single favorite movie, but I like movies that have an expansive universe that you can immerse yourself in and has so many intricacies between the different characters like Star Wars, Star Trek, Harry Potter, Lord of the Rings, and the Marvel superhero movies

Guilty Pleasure: Eating free food that shows up in the office

9. Okay, admission time… If you could pick one design that you wish you had come up with first, what would it be?
Squishmallows! They’re the cutest and softest stuffed animals ever. Also, the Samsung S8 has a really sleek design that I like and the specs on it are great. I know that’s two, but they’re both so good. 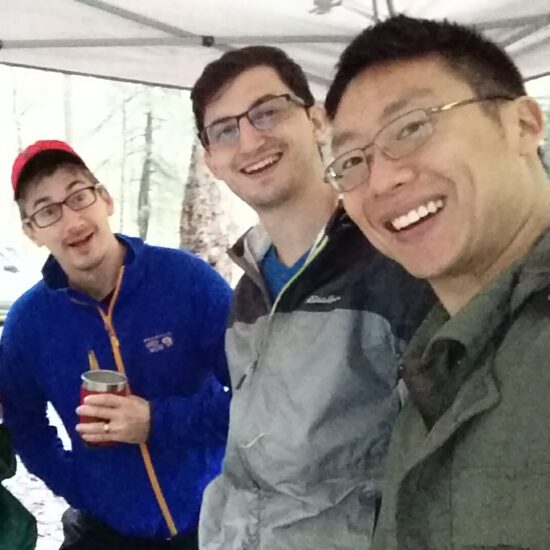 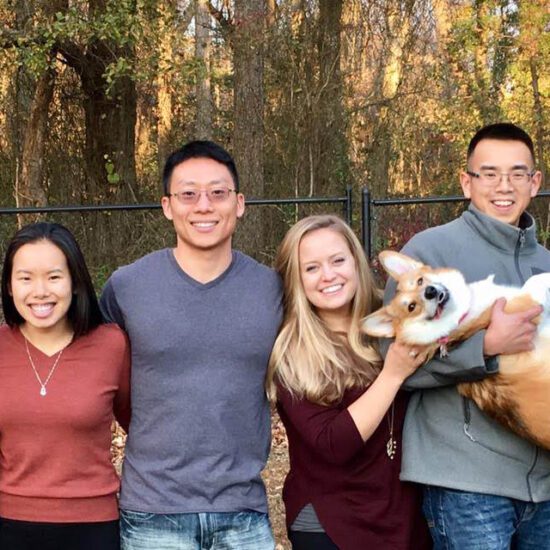 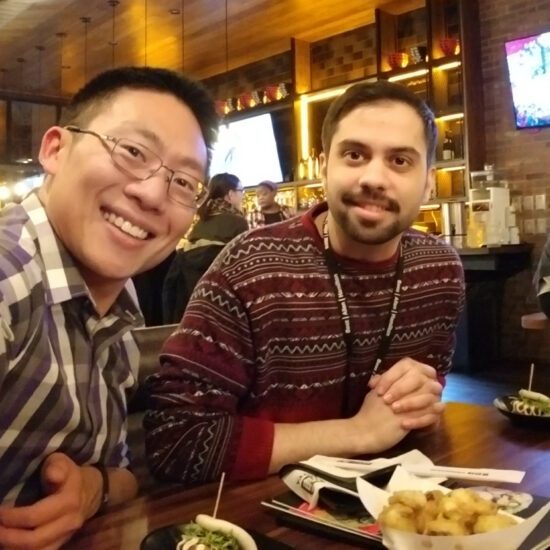 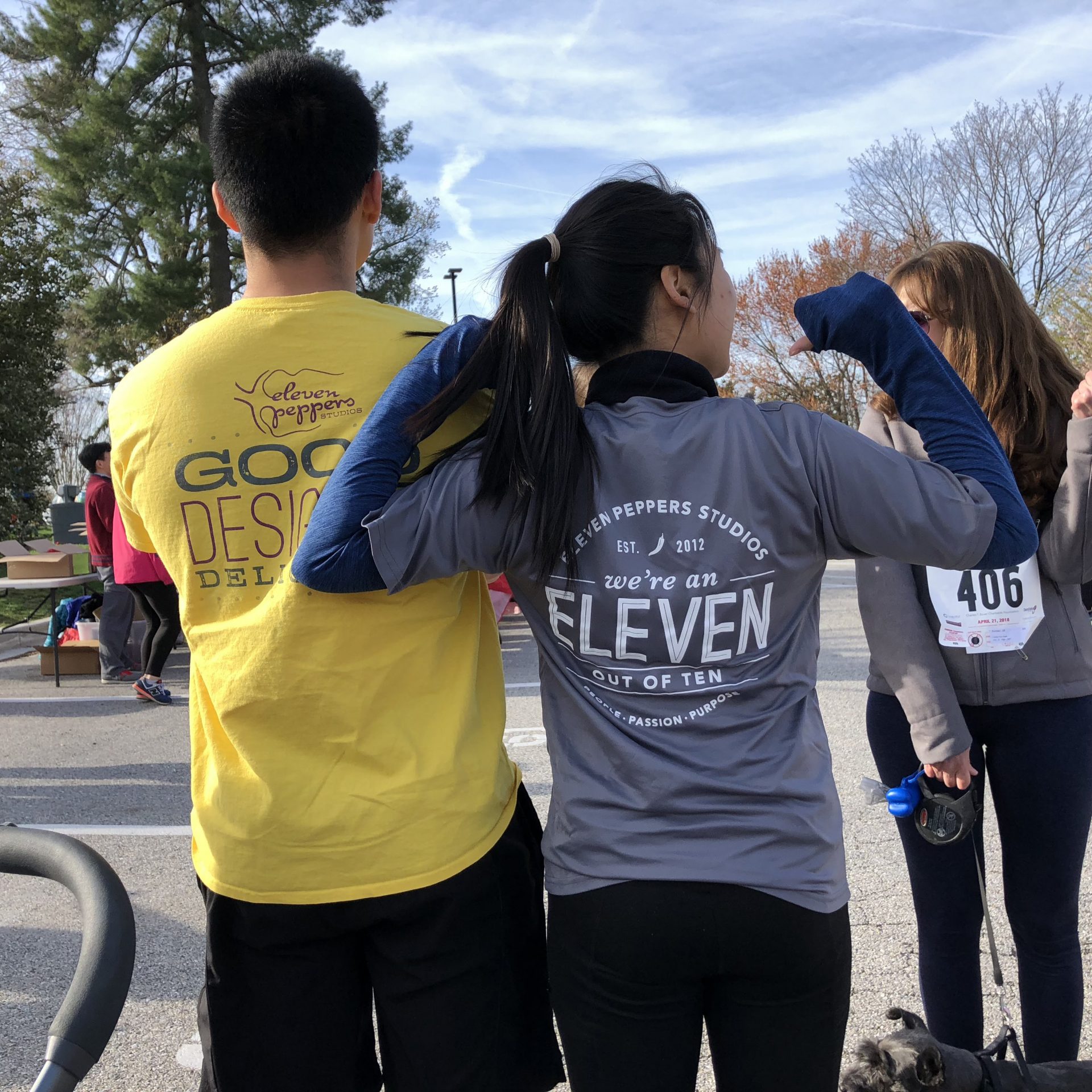 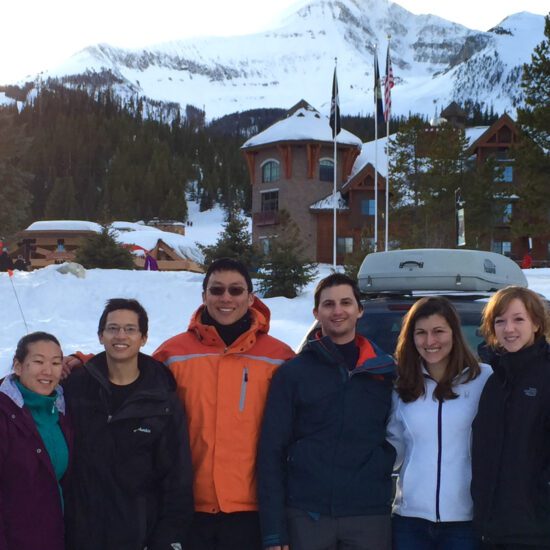 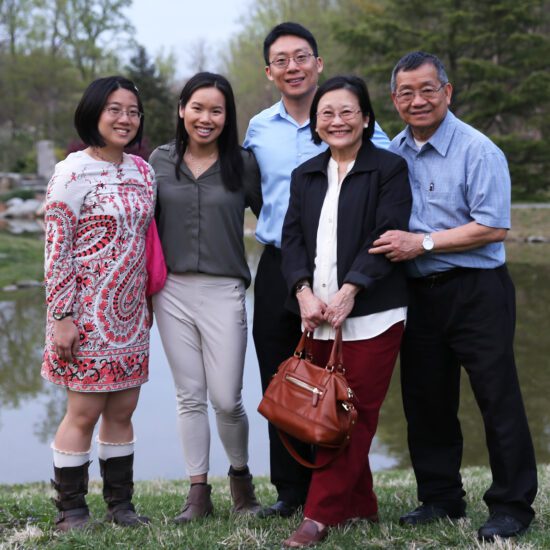 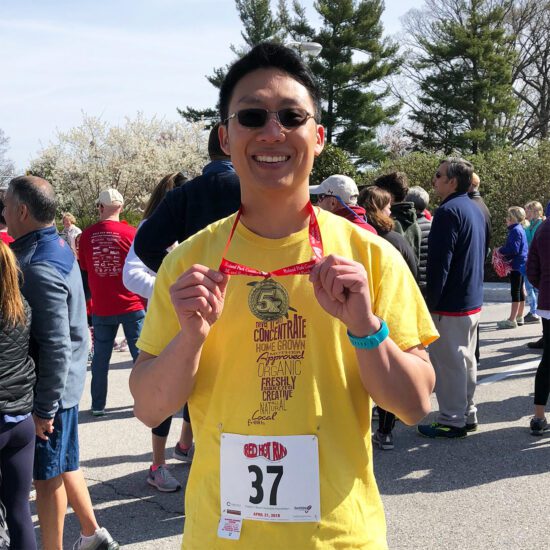 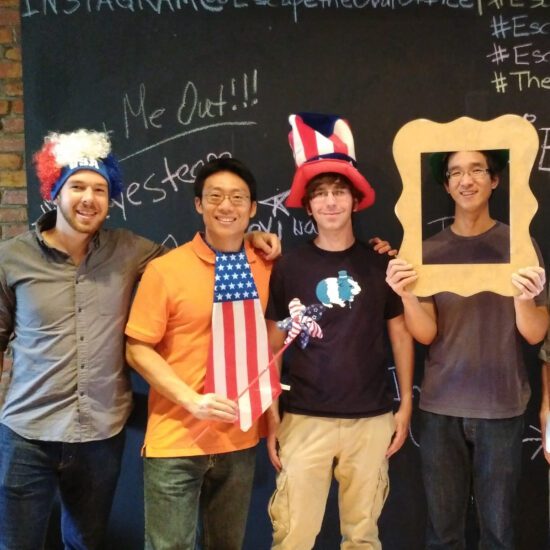 Thanks for meeting Albert. As always, stay tuned for next month’s Pepper Talk to meet another member of our team!